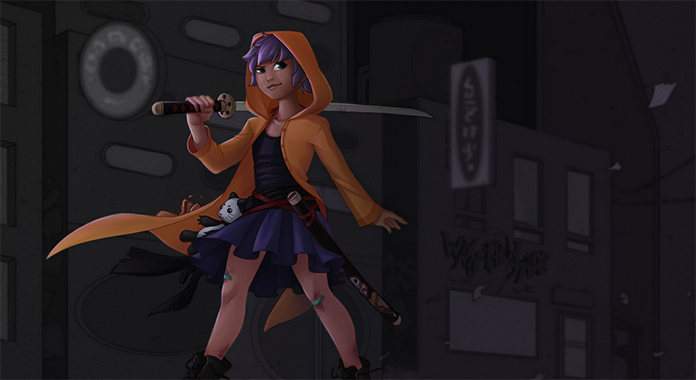 “ Your troubles END thanks
to my BLADE. ”

A specialist when it comes to real-world combat, the Street Samurai is generally well armed and steps into combat confident he most likely has the advantage. Typically a loner, the Street Samurai likes to strike fast and first and ask questions later. Some are sneaky, some are brash, all think they're bad-asses. The term Street Samurai comes from those that focus on blades, but its common to see Gunslingers blaze a trail of bloody glory with bullets too.

Of course, the roles you can play are just suggestions. Sindome is a level-less and class-less roleplaying game, so you are free to define your character's role all on your own. We look forward to your ideas!