Login to post. Membership required.
Jump To
Newest Post
So, we're going to keep OOC-Chat free of political discussion at least through the November elections. To do this, we've got a filter in place telling you to take your political talk to the new Politics-Wow channel.

I had to remove Vera's previous post asking us to remove the filter because the topic used a word I would like to keep out of page titles. No way to edit the title, so away it went. (It was mostly about ergo's name and we've addressed that.)

To the broader topic, we aren't looking to censor you in as much as we're strongly guiding the politics off OOC-Chat. I will not add identities to the filter (trans, gay, white, black, christian, muslim, atheist, etc). If something is being incorrectly filtered, I want to fix that. If something isn't political but is being filtered, please let us know.

I think wordfilters in general are a terrible idea and are only really going to ping false positives. Don't we have player moderators who can nudge people toward the proper chatroom? Did those never get set up?
By Vera at Feb 5, 2020 3:13 PM

The fact that there now IS a "proper chatroom" will I think make a much larger impact than blocking OOC-Chat comments with certain words.

Also I think it's worth pre-answering the question a lot of people will have:

[+][OOC-Chat] Staff Johnny: its not so much that I'm trying to avoid triggering folks, but I want to strongly guide discussion about politics (this word is ok on purpose) off this channel.

Great change I think, though what beandip excerpted I think raises a good point. I understand that free chat is it's own entirely different beast, but....I think having a moderated political chat (particularly if the moderation includes player moderators) is a weird space, it feels very much rife for frequent, biased moderation that is just going to make it a specifically frustrating place, even for the people that want to be there, much of the time. I could very much be wrong about that, as it plays out in practice -- it just seems the natural way it will go. The cleanest solution to me is to just keep it pushed out of OOC chat, have free chat for politics+all that drek, and leave it at that.
By Jameson at Feb 5, 2020 4:40 PM

At any rate, the Chat Moderators thread did talk about checks and balances to defend against Moderator bias. Using that power in order to steer the channel in a particular political direction would be abuse, using it to suppress personal-attacks and legit misbehavior would not. 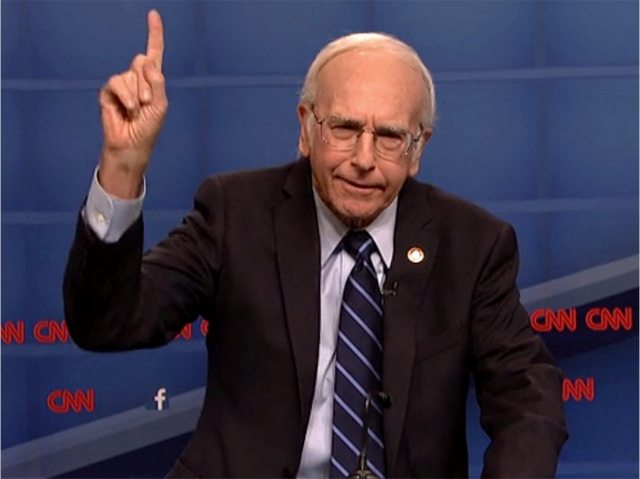 Yes, I understand that perfect moderators in a perfect world (which wouldn't need moderators!) would of course never use their position -- consciously or unconsciously -- to sway the 'mood' of a political chatroom, subtly or overtly stifling dissenting opinions, but....it's the internet.

As I said, I'm sure it may work perfectly well in practice and the people who partake in the new political chat may find it a very reasonable place to discuss such topics, and if so that's....pretty awesome!