Login to post. Membership required.
Jump To
Newest Post
I was reading a thread in hi-tech that got me thinking...

What if limbs could be modded to fit attachments like tat guns (mentioned in the hi-tech thread), weapons, or proggies? The item is stored in the arm and a command would morph the appendage to expose the item for use in place of the hand. Negatives could be include reduced chance to grapple/resist grapple when the limb is morphed into something other than a hand. Or something like that.

This could add some use to limbs, carrying an item inside safely for on the go use without a sheath or bag, etc. On the other hand, it makes the limb a target for thieves and muggers. What do they have in there? Paydata on an quick draw e-note? Expensive gun with all the good mods?

Which brings me to the next part. Live ripping. I picture limbs as socketed items within a recieving prosthetic part. Male socket to female socket kind of thing. So limbs could be forcibly removed by a skilled ripper without the victim being dead.

All on all it's some fun thoughts inspired by a member on the boards and Alita:Battle Angel. 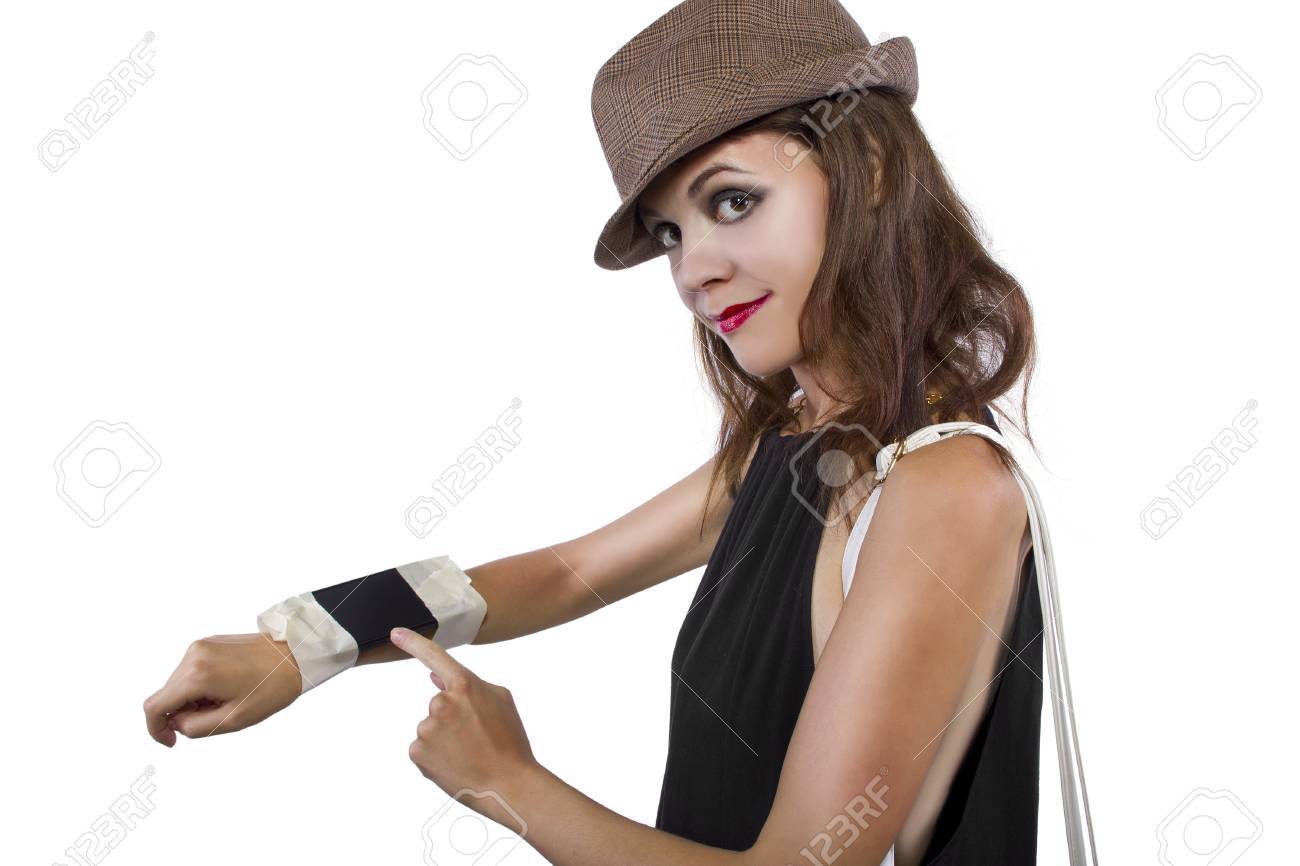 The amount of people that have cyber limbs is criminal, so anything to make them more interesting is fine with me.

Personally, I'd say they should provide assorted, significant boosts to certain things, especially since they already come with a huge drawback.

Tell me about it. In all my time playing (Two years?) I've seen one character with a cyber limb, and that just hurts my heart. These should be as common as anything else. They should be useful to the point where people -elect- to give up flesh and blood parts for them, not just as a bi product of niche rp.

This is just one idea, but there are so many ways to run with this and put real value on cyber limb enhancement.

This is part of a broader conversation that's kind of taking place across a dozen or more threads that's essentially asking 'Where are some of the hallmark features of the cyberpunk genre in Sindome?'

I think historically, cyberlimbs have been explained away as 'Fresh clones are only five kay, so why would someone spend 50-100K in cyberware for no-function added cyberlimb replacements?' or something along those lines.

Personally, I've only ever seen cyberlimbs as something that would be gated behind the corporate wall because they're the only people who have lives that 'matter enough' to get a cyberlimb replacement from something like a mixer attack.

That said, I'm firmly in the camp of more cyberware, both functional and non-functional would be ace. I'd like to see SD have more theme from CyberPunk 2020 or Shadowrun here. I've said several times in the past that SD feels like a retro-futuristic crime noir game more than it feels like a cyberpunk game. We have heaps of technologies from the eighties kicking around such as massive brick mobile phones, 'old' shitty guns and the highest-tech form of melee weapon being just.. a regular katana made from ceramic.

We don't (seemingly) have monowire katanas or monowire whips, cyberlimb holdout weapons, heavy weapons to deal with vehicles, futuristic firearms, non-lethal takedown weapons and chrome, optical camouflage & Etc. There's mention of futuristic technologies and the like, but they're typically restricted-access or plot-only usage from my personal experiences.

I'd love to see more awesome stuff added to the game, but simply 'rebranding' some of the existing materials for the sake of game balance might also be something cool to do. It's always kind of struck me as a joke that the only 'futuristic' weapon as taken from other Cyberpunk media was the worst-in-class weapon for that skill, and meanwhile a niche gun from the 1980's that never saw wide adoption is the 'best.'

Forgot to mention: Addition of lots of new stuff to the game would probably have to have some kind of game-wide plot run as to where all this new tech is coming from. I think in a lot of circumstances, there's been some hand-waving and saying that the outside world is more advanced than Withmore is: example: the matrix vs. the grid. It might be cool to have a large over-arching plot to bring in some of that hot new freshness from external-to-the-dome sources.

My only concern would be that it'd probably totally ruin all the existing canon to do so, "One time I saw Seven Ecks take down 20 gangers with a XXYYZZ!" to which someone else responds: "Haha, choomba, Seven Ecks must be an idiot then, because those old-ass XXYYZZ's are total GARBAGE. Go get a electro-baton, baka!"

Couldn't agree more with Talon. Sindome's main cyberpunk staple is the divide, and even that is mainly enforced just for the sake of theme, not because mixers and corporates have much real reason to actually hate one another. Transhumanism, rampant, unrestrained tech, corporate takeover, all are only slightly represented or not at all. Weapons, as mentioned, are a great example of this. A lot of the weapons in Sindome are outdated even in our current world, let alone a cyberpunk future. I get that a lot of play is centered around the mix, so people need to use whatever they can get, but I don't think anyone would mind higher tiers of weapons, restricted to corporate or really well-connected folks.

But chrome is where I feel the game really hurts. The only people you generally see with chrome are combat characters, and even those, it's usually nothing too visible or that really changes their characters. We need more lower end chrome, more chrome variations, and more utility/non-combat chrome. And general gadgets/high-tech items.

I agree that more chrome would be awesome. However, I think a lot more people have it than you think--especially non-combat characters. One of the things about having it is the paranoia you'll get whacked for it if you show it off (which is super CP). No one really talks about having it, and they actively try and hide it.

I think it could be even cooler but it's definitely something that's getting heavy use, even in the mix. At least in my experience.

I think Staff has weighed in on the "cyber-pocket" thing a few times (wallets, integrating other items), stating that it will make dips lives more difficult. I think it's a valid point. However it would be super dope if people could get limb replacements for minor stat bonuses and also because they look bad-ass and want ICly to become cyborgs.