Sleeping In A Seat
Oops! I fell off the bed!

Login to post. Membership required.
Jump To
Newest Post
First off, by seat, I don't just mean a stool. I mean anything that we can sit in; a couch, stool, chair, bed, etc. Now, on to my idea.

I think that, when we disconnect, we should remain in whatever seat we were in at the time. I think this would go along with littlecraftydragon's "@sit_place" idea, but I am simply expanding upon it. The fact that when I disconnect in my bed and re-connect on the floor annoys me some, and I think that we should stay in the place where we fell asleep, whether it be in a bed, a bar stool, or a bench on the lev.

Thank you for reading this, and I appreciate any commentary anyone has on this, whether it be good or bad.

Then don't fall asleep in a public place or around someone you don't trust to not move your sleeping character?
By Mythologique at May 22, 2015 1:21 PM

Yes, Myth, I realize that's a solution, but, it's just not enough for me.

but, according to the MOO, as long as I understand, when we disconnect, our character is no longer in the seat they were sitting in. I don't like that. if my character falls asleep on a chair, or in a bed, or even on a bench in the lev, i want him to stay there, occupying that seat.

I really don't see the issue to be perfectly honest. You're just asking for a coded feature for a sleeping character because you don't like the aesthetic of waking up not in the seat?
By Mythologique at May 22, 2015 1:23 PM 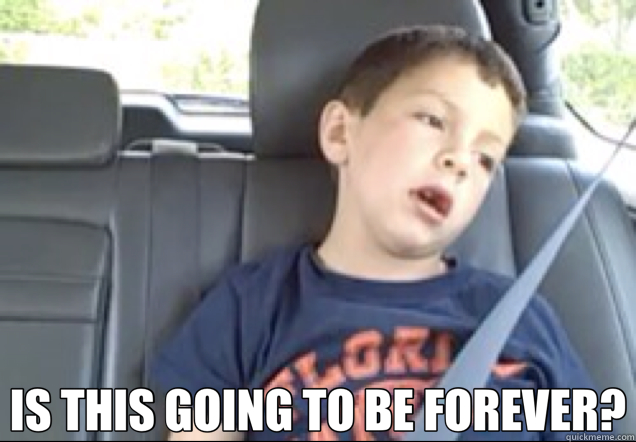 It just annoys me, is all. I disconnect in my bed, and then when I reconnect, my character is on the floor. I don't like the idea that my character apparently rolls around so much in his sleep that he falls off of the bed. That's the main reason I want this. That and some contiguity issues, I guess, with the fact that i fall asleep in something and wake up on the floor
By Satanic at May 22, 2015 1:26 PM

Nothing says you're "on the floor" while you're asleep, unless you @sleep_place that. You're sleeping "here". And you don't wake up "on the floor" either, at least not prone, supine or curled on the floor, again not unless you pose or @message that. You wake up on your feet.
By Linekin at May 22, 2015 2:29 PM

Satanic, your message when you log in / wake up is something like: Player name wakes up and hauls themselves to their feet.

I changed mine to something else.

Also, I had wondered about this sleeping on the floor bit too early on but really, just gotta RP that the person (s) is in the bed, etc.

I remember early on a player who purposely logged out in the KMB and their sleep place reflected a withdrawal / black out at the bar which was clever. (Even when they were removed.)

Be sure to ignore names, etc. in their sleep place but when it comes down to it, assume that if there's a bed there, the person is in it unless the sleep place states something else. :)

It's part of the fun to RP stuff too.

(There's Joe, the damn baka. Guess his input dragged him out again while he was sleeping. Hey Peter, let's stick his lazy ass on the roof.)

Coded seating is mentioned on a separate line beneath the room description.

@look_place works as a functional workaround for rooms with seating in the description that isn't coded seating. You won't get the benefits of being sat down however. Just remember to change your @look_place again when you get up.

I don't think that this holds any relation to sleeping in a seat.