Login to post. Membership required.
Jump To
Newest Post
There's been some chatter on xgame about using clients to color thoughts. People can do it with custom clients and get a small advantage, but this goes against policy. An alternative quality of life feature could be chrome or nanos injections, potentially even able to encrypt + color thoughts too. I'm curious if people would rather have something like this or new @options... Colors and quality of life is good, and do want to hear opinions or alternative ideas here.
By jblack at Oct 8, 2020 6:49 AM

This has been raised a dozen times over the years, as either a QoL update in and of itself to modernize the UI a bit, perhaps a compromise by doing it through IC means (chrome, hackable or upgradable SIC chips, etc.)

It's also a legitimate accessibility issue, though you're not going to find staff receptive to that notion ¯\_(ツ)_/¯

The design philosophy has been and continues to be that 'noisy, messy' SIC is 'themely', so I wouldn't hold your breath.

Obviously manually handling your own re-coloring options with your own client remains possible, but as you say it's against policy so I'm sure no one's doing it, rendering the hold out moot anyway, but there's only so much policing that can be done.

I will say as a newbie, that even with some of the color options, being a guy who has shit vision, some of the text is actually headache inducing.

I really wish they would allow custom client coloring, as that would solve the issue completely and it wouldn't be a squintfest or me leaning into my monitor to read certain text.

It is Johnny who has the final say on things like this. There are multiple different themes for webclient coloring available from the webclient options page.

There are also options for changing your SIC color in game. 'help sic-color'. You can see these options with @options sic. They run the range from dark to light red, the lightest one falling within accessibility guidelines for brightness and contrast ratio.

Given this, Jameson, I find your answer somewhat disingenuous. We have indeed talked about this a number of times, and actioned on it on multiple occasions--with themes for the webclient, and with in game accessibility/customization options. That is hardly the staff being non-receptive to feedback.

@Volo, if the existing options are still making it difficult for you to read, please take a look at @colors 256 and reply with one in the 'red' family that you think we should add to @options sic and we can raise it with Johnny.

For players who have difficult reading the web client, the text rendering options on something like TinTin++ may be better. They just often take quite a lot of tinkering but if you play a lot it's important for everything to be highly readable and comfortable.

I'm personally a fan of tt++ on urxvt and gruvbox colors and Noto Mono fonts. Found it fits the retro-futurism aesthetic well. 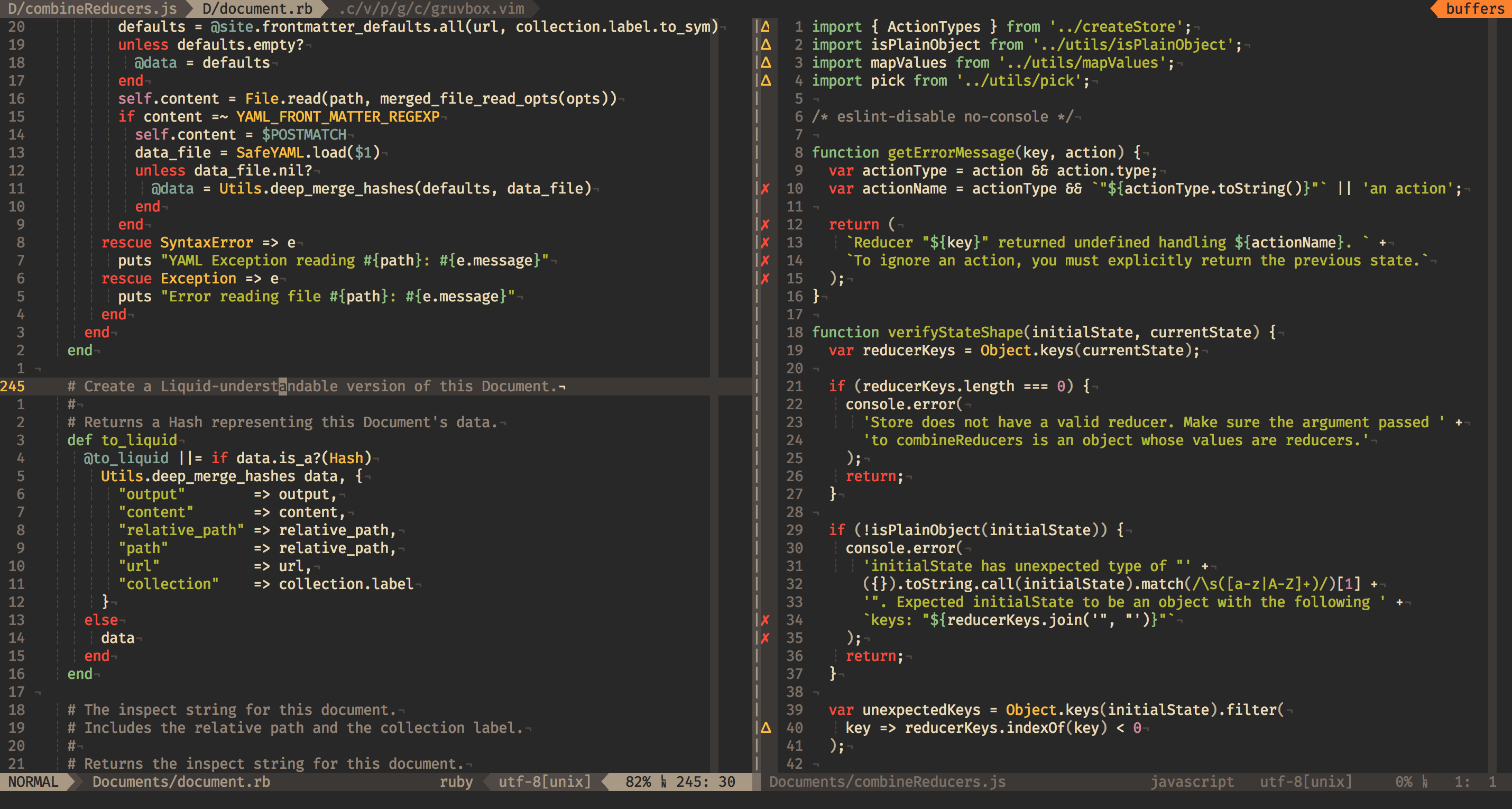 We're simply not going to agree here, which is all right. The staff has their stance, and 'it is what it is'.

I'm not being disingenuous. I spent a great deal of time laying out -- in good faith -- how the status quo SD UI (both at the time, and in present iterations) continues to create both casual accessibility issues (like the poster above complaining about headaches, which is an eye strain issue, and they are hardly the first to make the complaint) to far more difficult visual clarity / visual processing issues for some players, myself included.

It literally triggers migraines and vertigo spells for me that makes the game nearly unplayable. So I taught myself very trivial lua scripting in Mudlet, because I didn't expect the staff to suddenly cater to just me. I shared on the BGBB how to do it for anyone who might have similar issues, or who just might want a clearer experience, because either by design or by priority, it's not otherwise on offer.

Those posts were genuine and thorough and took time because to be direct, I like the game being accessible -- Sindome can be a difficult game, but it should be difficult IC, but because the design as-is wants you to suffer, 'cuz theme'.

Johnny does indeed have the final say, and his one-line response, almost verbatim, was 'this is cheating, don't do it'.

People can make of that what they want.

Letting people change SIC from color1 to color2 makes minimal difference. Contrast is probably most crucial, and that offering doesn't change that at all. It's all still the same color. This is 101 stuff, the change was kind of a head scratcher. It wasn't a step forward or a step backward, just a step sideways. I 100% appreciate that the topic received any attention at all but it's clearly not achieved what anyone (for -years-) has been complaining about.

If you can re-colorize anything subjectively, it removes our ability to utilize color to communicate. We didn't add 256 color support to kill our use of color, but to expand it.

I'm not opposed to highlighting thinks OR changing the sic colors to provide higher contrast. I would like to keep the SIC color consistent such that its clear the SIC is the SIC and not something else though.

The highest color red in the SIC isn't horrible.

My current struggles are the OOC channel blues, the game and ooc channel blues are hard to read and I find myself having to lean in and squint.

Other than that my only visual issues are figuring out what the layout of rooms versus characters, I'm finding myself missing lots of players in the layout, but that's more of an experience thing I'm sure.

The screenshot I linked above was only meant as a color demonstrator (looks like Fira Mono in that image). This is my own setup with Noto Mono Bold 11 @ 94DPI with Gruvbox colors.

Font selection often can dramatically improve readability, everyone has their own cues on what they focus on and different characters can make all the difference. Hack, Inconsolata, DejaVu Mono, Fira Mono, Source Code Pro, Ubuntu Mono and Droid Mono are all others I've used and found quite good.

Under Windows, Consolas is supposedly very good, and Menlo I think is the default on MacOS.

With something like Sindome, it can be trade-off between information and readability (displaying enough versus displaying too much, I avoid the issue by keeping my monitor in portrait), but higher font sizes will probably be nicer on your eyes over long periods." />

The standard lineBufferFont option for the webclient is Source Code Pro. It's my favorite. :)
By Johnny at Oct 15, 2020 2:37 AM