Jewelry/Tailoring
And making them separate, but equal.

Login to post. Membership required.
Jump To
Newest Post
Jewelry isn't something that people can currently craft, and while I've seen a few threads mentioning it I haven't seen anything concrete in terms of ideas or plans.

So! I thought maybe jewelry could use some parity with tailoring, since the two would use some of the same @messaging rules and what have you. One thing I didn't want, though, is for tailors/jewelers to be able to operate in each others' realms equally. We'll get to that.

So, first thing's first. Where does the parity for Tailors and Jewelers come in? Materials. Tailoring uses exclusively cloth-like materials. Jewelers would have to pull from an entirely separate pool of materials in order to craft their wares. My idea:

The 'base' material would be necessary for any piece of jewelry while the 'accent' would be optional. Mixing qualities would bring the cost of the piece to a median value between the components used, further modified by the skill of the crafter.

Where does the separation part come in?

Well, I took this inspiration from the weapons system (sort of). My idea is that an artist has to choose to specialize in one over the other at some point in training, and then get full skill to that particular trade and only 60% - 70% to the other. This way there's a clear distinction between jewelers and tailors without there being a COMPLETE divide.

Last I heard, you're allowed to make custom jewelry, provided you have one of the base items + a material to complete it.

You can create a custom ring using a ring from a shop + diamondweave, or if you want to get some fancy holo stuff going on, combine ring + prog-cloth.

Once you have the material's @messages set, simply send an XHELP about the prop you're making and for a GM to collect the base item. After the design is approved and the base item is collected, @finalize the material.

In this thread, Johnny says to get tailored goods...

...but also says that jewelry materials aren't out yet.

So I'm a little confused. Is it correct to say that custom jewelry, specifically, is off-limits at this time until jewelry materials are added, but other props are fine?

If you're creative, you can make jewelries out of leather, for example.. 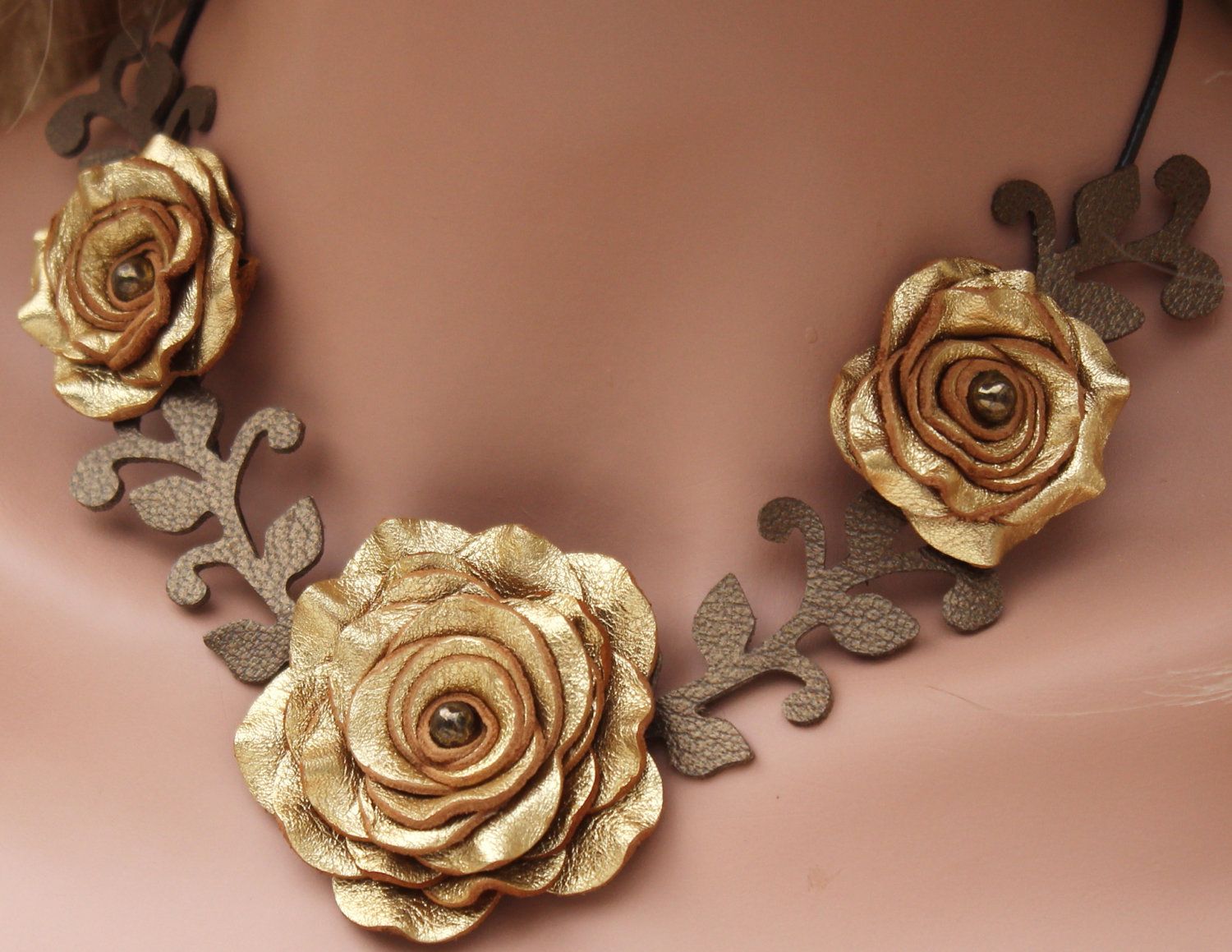 This choker is entirely made out of leather and it looks amazing, so do that with cultured leather. 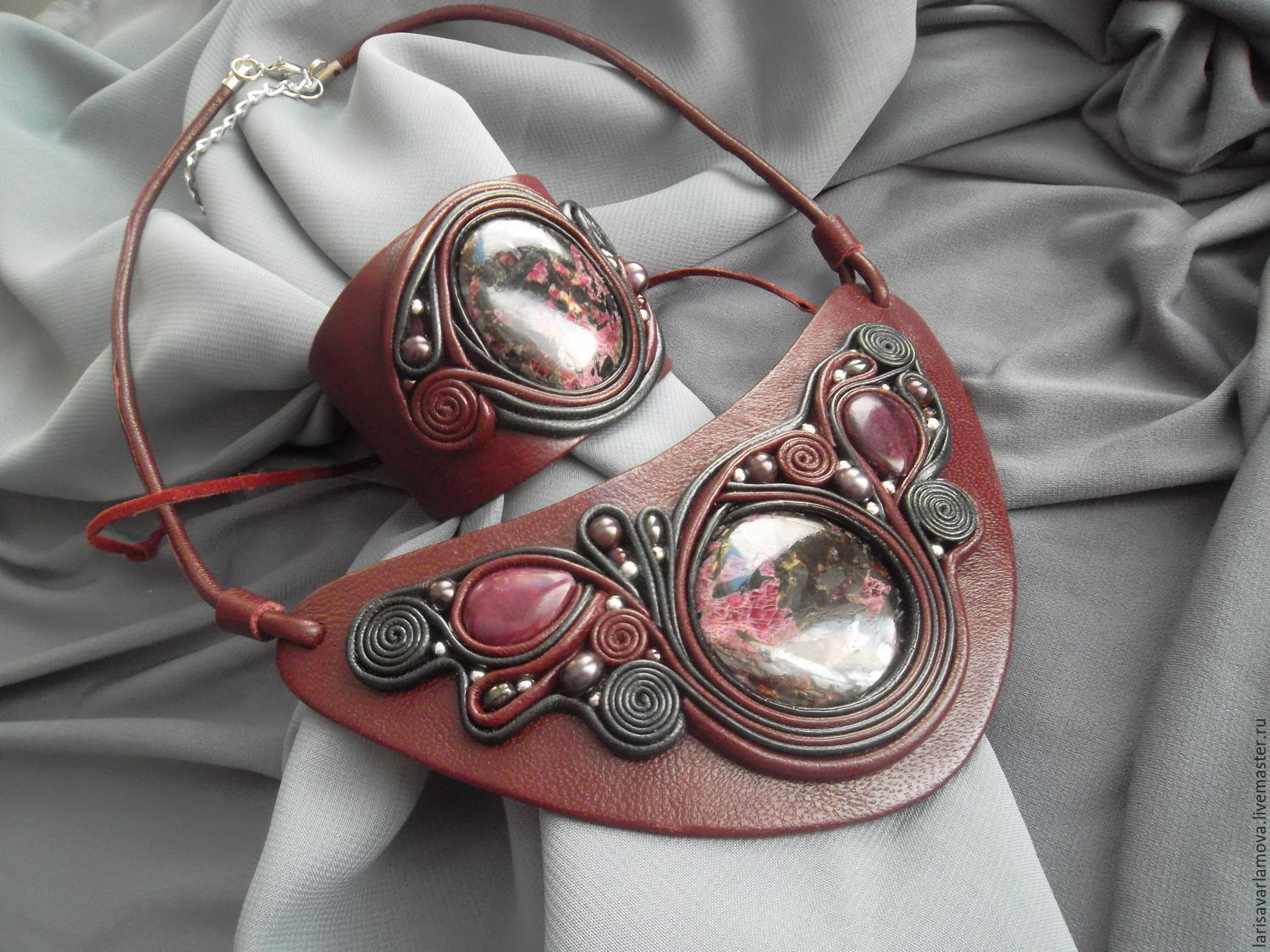 For a bit of inspiration, type 'Leather jewelry' in Google Image Search.