Login to post. Membership required.
Jump To
Newest Post
I know the language system is wonderful for RP, but I feel that it is excruciatingly tedious to try and learn a second language in Sindome (Or third, or fourth. I like words, okay!)

Now, I know this is a very long process in real life (I speak both Fluent English and Elementary levels of French and are currently learning Cantonese, which I blame Sindome for by the way!); However, I feel like the balance for languages is insanely out of whack. Especially considering the costs and although you aren't spending actual UEs, since they don't count towards your cap, learning a language IC can really jank you on learning anything else for a considerable amount of time (Or not help when you hit that curve if you dip partials like I do when I'm not fully dedicating to learning a language.)

Languages are complicated, both in game and OOC in the real world. I know someone can spend years learning a language and only grasp half of it. I also know your stats play a part in this, but it still feels like it's a really long haul of crippling yourself because of how our UE system works, when you could be doing other things. This discourages players from learning languages sometimes.

My suggestion is this;

Nerf the intelligence requirements for learning a language for the UEs to wrack up on it quicker, or simply drop the price for languages to a more reasonable rate. (Currently 1 UE gets you 2% of a language on ordinary at meaningless, and since this is a multi-tier thing, that requires a massive investment this feels a little too high. Especially considering some of these languages (Mixmash, Talagog and Japanese specifically) are ones we are exposed to near constantly in Withmore.)

People tend to pick up words from other languages if they spend enough time around someone speaking that language, so another minor (and less likely) suggestion would be to perhaps add an incremental increase in your knowledge % of a language, which increases the more you hear it (Higher int = more % learned from people talking it, should be vastly slower than actually UE dumping) This would also encourage a type of Rp that I personally haven't seen exist. Folks taking chyen from others to tutor them in a language they're fluent in.

Sorry for the rant, just a thought!

I mean I don't want to be that guy but it's not that bad of a time investment and there are like five different ways I can think of to circumvent the issue.

If you want to be good at anything in Sindome it takes a while.

Oh I get that, and I get that there are a couple ways to circumvent this. Both mechanically and RPly, and even I take the plunge on idiot characters to at least get a little bit of knowledge in a language they're exposed to simply for the RP factor of 'Picking it up as they go through exposure'. It still feels like it could use a little bit of a rework though.
By Ryuzaki4Days at Oct 16, 2017 12:20 AM

Tutoring RP also already exists and putting in a mechanical benefit to lower the cost/increase the percentage gained ends up only encouraging meta gaming by having someone just spam it to help another person out.

Personally, I think it's fine as is

I don't think you've really explored how much depth there is in the language system, as there's a number of things you haven't mentioned which alleviate your concerns.

Not only that, but languages are an RP bonus. Speak MixMash around some recently fallen corpie and they won't know what the fuck you're talking about... Most of the time.

I'm aware of the things that exist in the world which alleviate my concerns; nanos to increase int, skillsofts etc. Perhaps there's some I have missed, due to them not coming up in any of my RPs or plots. But my concern is that the language system could feel little more natural than it does mechanical.
By Ryuzaki4Days at Oct 16, 2017 12:28 AM

Much like the growth of every other aspect of our characters, right?

Yeah, the language system is fine.

Hey, baka, maybe you should talk to your manos about how words already get scanned into culture, so ka?
By Heliodor at Oct 16, 2017 12:29 AM

That is the fanciest way of saying FOIC I have ever heard.

I'm happy to explore the language system even more in-depth than I have and retract this if people think it is fine, though and of course continue my very themely very slow crawl to knowing every language there is. 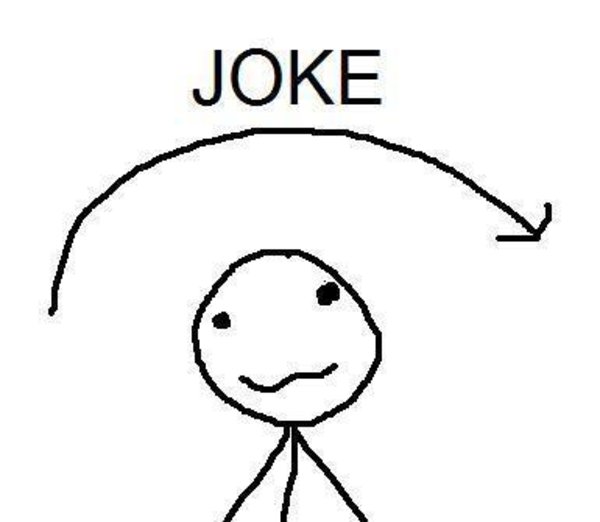 I think the system and progress is as natural as we make it. You can hire people to tutor you, you can have your character simply pick up on things from hearing them over time, you could call together a group of like minded mixmash enthusiasts who get so angry at each other for butchering the studies they end up butchering each other, etc, etc.

I don't think the UE dump for it is too dragging or kicks too much into wanting to build up other skills. It's a choice we have to make for our characters. Languages can be and often are powerful roleplay tools. They shouldn't get an added benefit of being learned faster by incidents which could be meta'd or exploited just because they might infringe upon the faster learning of skills or increase in stats.