Login to post. Membership required.
Jump To
Newest Post
On the off chance that you all haven't seen this yet.

I can't believe that I was watching a video game. The graphics are, I'm speechless. Just beyond belief.

Is that Keanu Reeves as Johnny Silverhand? Because hoooolllyy shit am I excited
By Dawnshot at Jun 9, 2019 3:21 PM 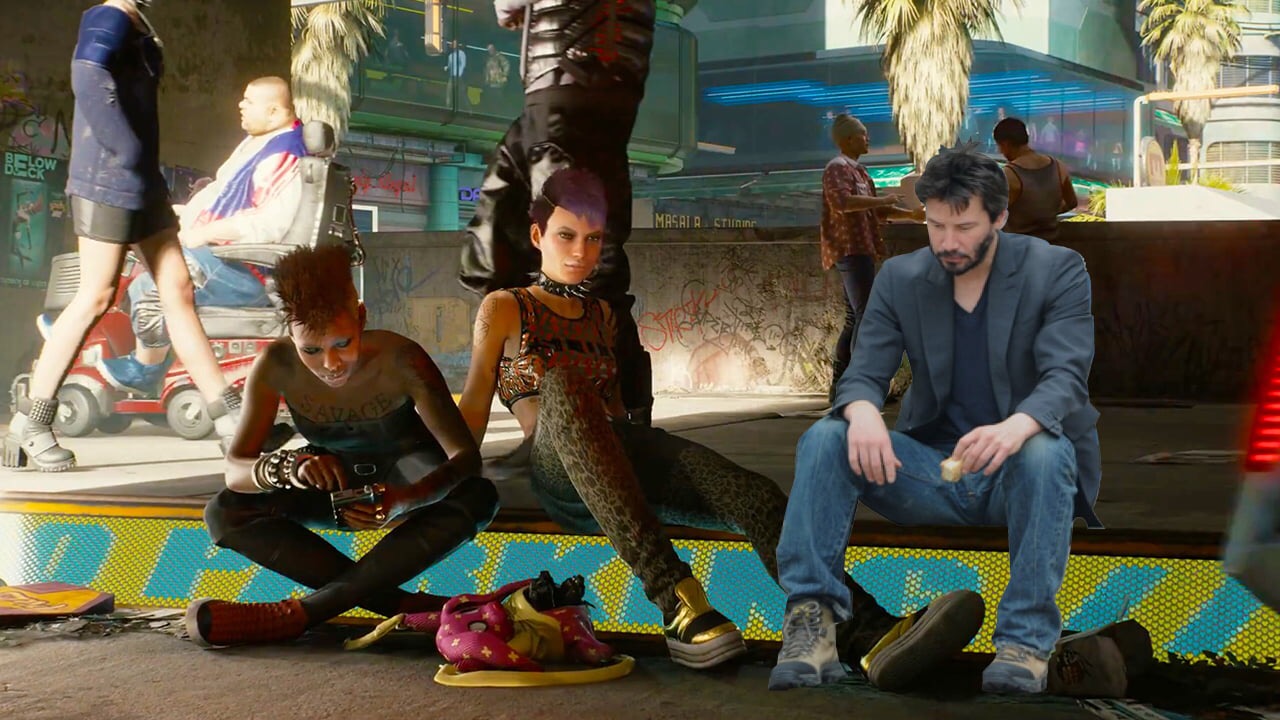 Keanu Reeves' character is named 'Mr Fusion'. XBOX tweeted 'Introducing Keanu Reeves as Mr Fusion' when the trailer came out, but now that tweet is deleted. You can find it on the net if you search Mr Fusion CP2077 though.
By Rangerkrauser at Jun 9, 2019 3:45 PM 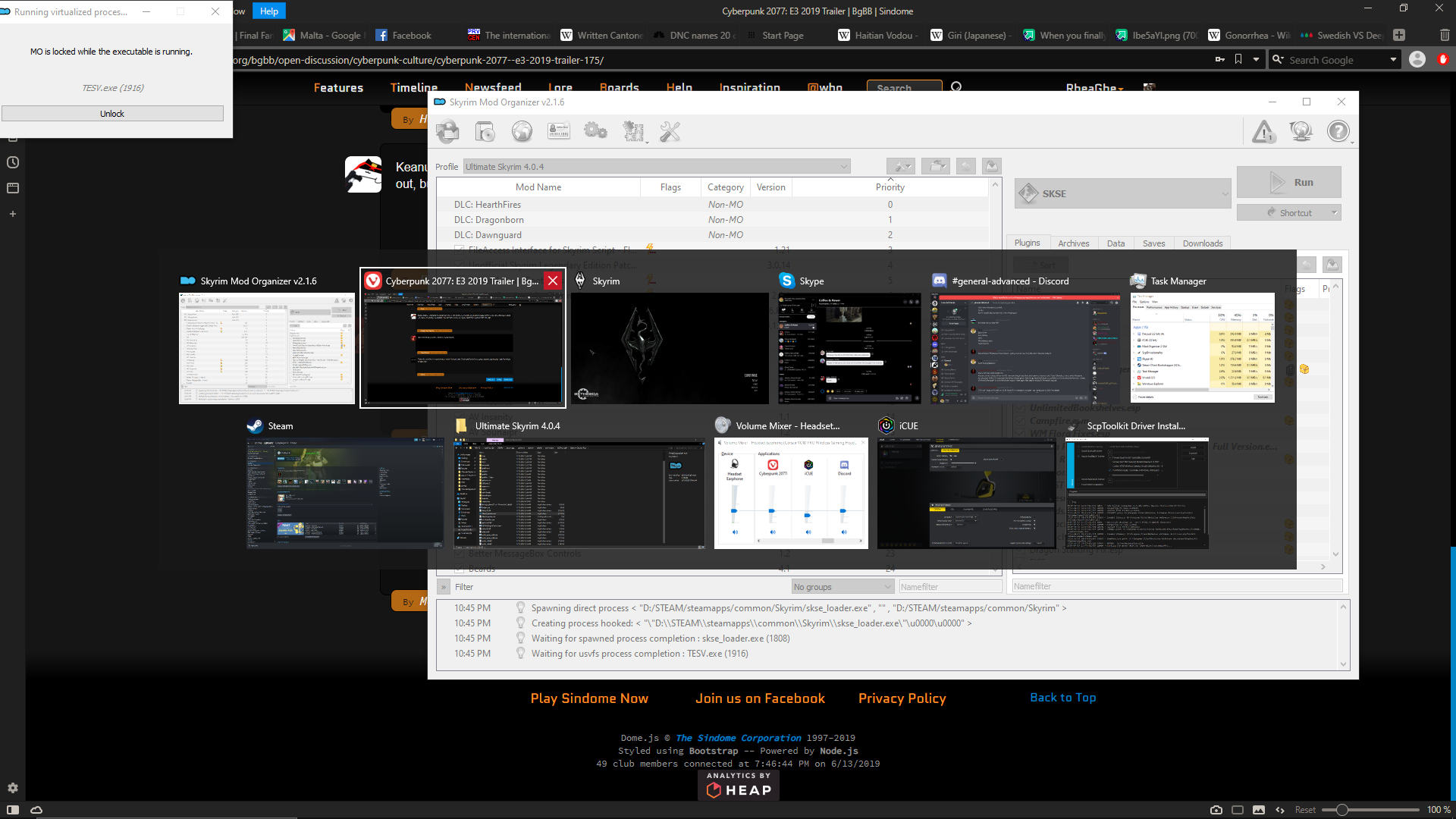 The look of poverty that derives from humans grappling with and struggling against technology and its unforgiving advance. It denotes a lack of design blending with a general poverty of means and ideas.

The look of a long lost golden age on people entirely unwilling or unable to forget it. It’s flashy, bold and usually cheap – filled with gold-plated cyberware, implants encased in brightly colored plastic and larger-than-life makeup.

The look of global conflict and corporations jockeying for power. Cold, sharp and modern. Making everyone look as if they are ready to drop out of an AV’s cargo door and head straight into combat.

Perhaps we could borrow some idea from one of these styles?

I look at those and see

@RheaGhe I cant see drek with my cp. Both I think I barely see a word 'mods' in there. For Skyrim?

Also that's some pretty nice ass culture. I saw the official short gameplay of CP 2077 few days ago and theres really no diff with Sindome and other cyberpunk muds. Just that they're more hightech in terms of guns and mods like af. Lol. I really can imagine if somehow some game designing corp manage to improve this CP2077 to a really online rp CP community.